Novel: Born on a Tuesday

Author: Elnathan John
So I have been stalking Elnathan John since I was a little girl. Reading his blogspot space was like giving myself a treat.

Anyway, when this book came out, I thought, ‘No no no! Don’t do this Elnathan John. Don’t be like those musicians who mess up their awesome random singles with a horrible album. Stay in your ‘short stories’ lane’

But then, Twitter went agog with people gushing about how awesome the book was and then Olawale Atanda told me he already bought the book and was willing to lend me, and lend me he did.

Fast forward to today when I finished the book – I have fallen deeper in love with Elnathan’s writing.

So, ‘Born on A Tuesday’ is a book about Ahmad. Ahmad is a young man who was sent to Bayan Layi from Dogon Icce (Yeahhh… Those are all name of some cities in this country). Anyway, his father, who was a farmer had to send him to Quranic school because he (his father) was getting poor because the rains had stopped falling.

The book generally relates how Ahmad (whose name is really Dantala) moves from the Quranic school, to join a bad Gang under the kuka tree in Bayan Layi – there he gets initiated into taking weed and generally being  an area boy. From under the tree, he tries to move back to Dogon Icce but gets involved in an accident. The rest is too long for me to recount…

I love the way Elnathan John makes Ahmad so down to earth and relatable. You know how there are some things we experience and we’re not quite sure other people experience the same? Well, they do! And Ahmad makes us know that they do. Ahmad recounts in the most natural way how we feel in love, infatuation, friendship, anger, pride, religion, death and loss, sin, family, sexual confrontations and realities, the conflict of decisions, betrayal, education, and so on.

We see life through the eyes of Ahmad and it is so real and curious. Ahmad is not a perfect man, but he’s a good guy just searching for answers and direction like the rest of us.

I love the simple diction Elnathan employed. The book is like my ideal idea of how a novel should be; IT SHOULD FLOW!

You should all read the book.
Like: The language is simple to understand and yet the messages are too profound. I could relate! 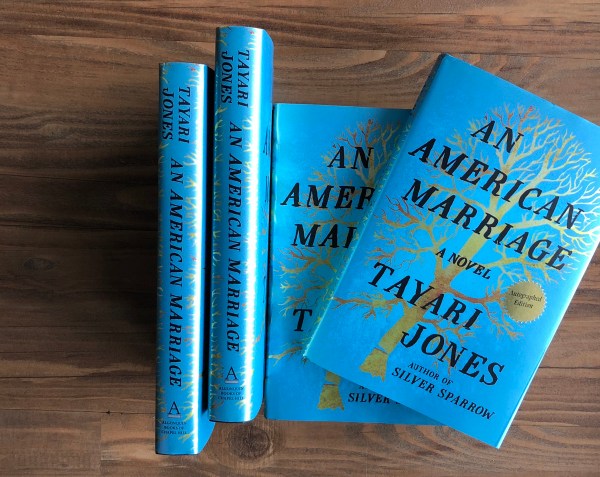 Not a Review: An American Marriage

Author: Tayari Jones   Even before ‘An American Marriage’ ended,…

Not A Review: The Book Of Titus

Yes! On my reading list for October, is the book…

Not A Review: Dear Ijeawele…

…Or A Feminist Manifesto In Fifteen Suggestions.   Author: Chimamanda…